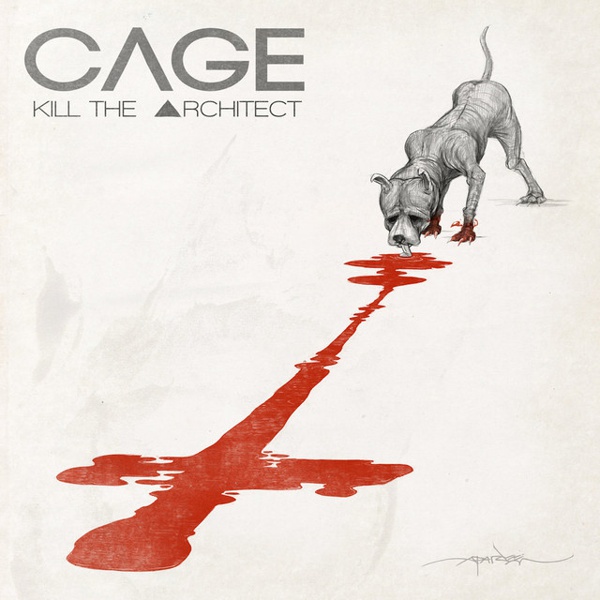 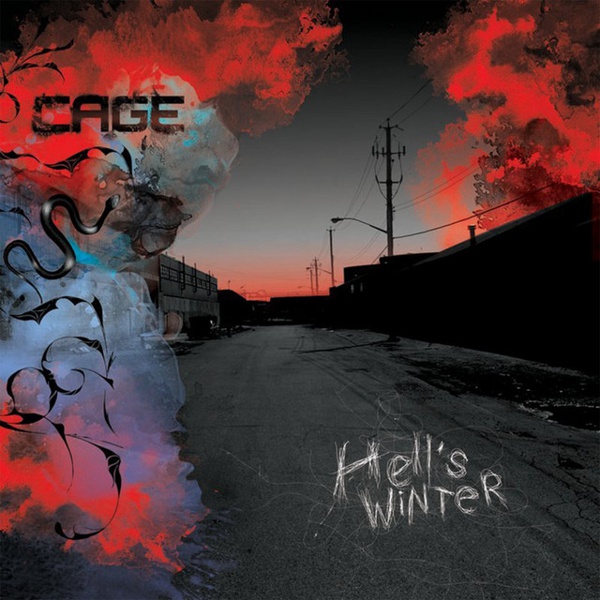 Christian Palko (born May 4, 1973), better known by his stage name Cage, is an American rapper and actor from Middletown, Orange County, New York. He spent most of his career on the labels Definitive Jux and Eastern Conference. He has released four solo albums, from Movies for the Blind (2002) to Kill the Architect (2013), in addition to two compilation albums and two extended plays.