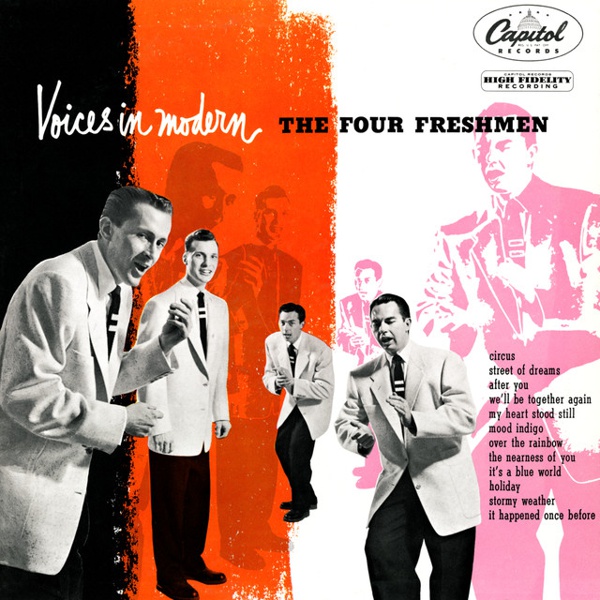 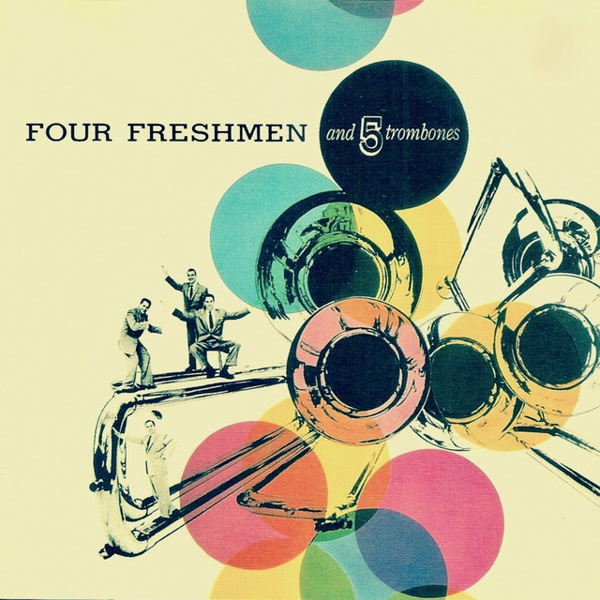 The Four Freshmen is an American male vocal quartet that blends open-harmonic jazz arrangements with the big band vocal group sounds of The Modernaires, The Pied Pipers, and The Mel-Tones, founded in the barbershop tradition. The Four Freshmen is considered a vocal band because the singers accompany themselves on guitar, horns, bass, and drums, among other instrumental configurations.

The group was founded in 1948 in Indiana and reached its peak popularity in the mid-1950s. The last original member retired in 1993, but the group stills tours internationally and has recorded jazz harmonies since its late 1940s founding in the halls of the Jordan School of Music at Butler University in Indianapolis.