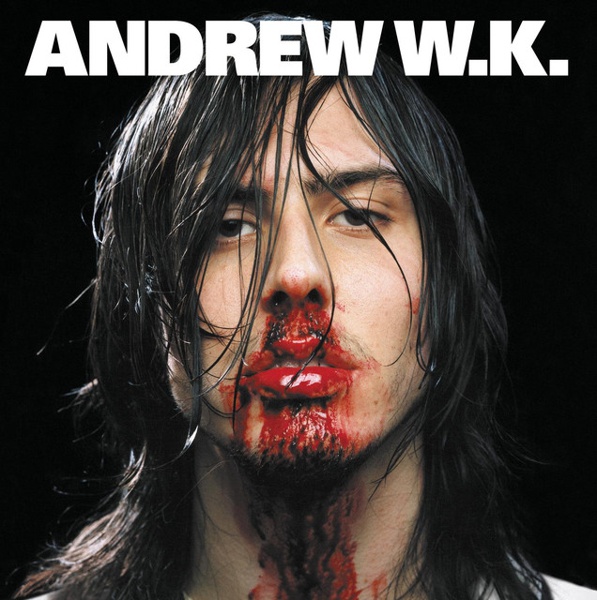 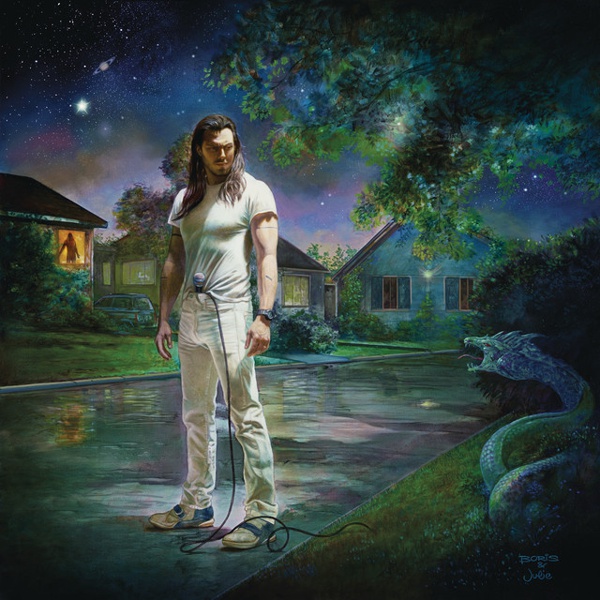 Andrew Fetterly Wilkes-Krier (born May 9, 1979) is an American rock singer, multi-instrumentalist, and record producer. Raised in Michigan, Wilkes-Krier began his musical career in the mid-1990s performing in a number of local bands before eventually moving to New York, where he produced his first recordings under the Andrew W.K. moniker.

After gaining initial attention with the 2000 EP Girls Own Juice, Wilkes-Krier rose to prominence with the release of his debut studio album I Get Wet in November 2001, as well as its singles "Party Hard" and "We Want Fun". In the years following its release, Wilkes-Krier has also undertaken a number of other musical and non-musical ventures such as television and radio work, including a stint as host of the TV series Destroy Build Destroy, motivational speaking, and writing.