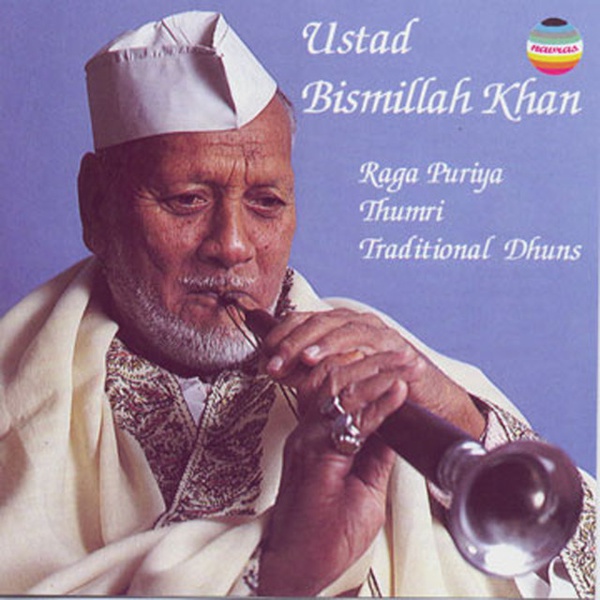 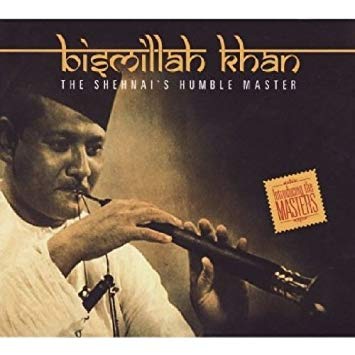 Ustad Qamruddin "Bismillah" Khan (21 March 1916 – 21 August 2006) (born as Qamaruddin Khan), often referred to by the title Ustad, was an Indian musician credited with popularizing the shehnai, a subcontinental wind instrument of the oboe class. While the shehnai had long held importance as a folk instrument played primarily [schooled] in traditional ceremonies, Khan is credited with elevating its status and bringing it to the concert stage.

He was awarded India's highest civilian honour, the Bharat Ratna, in 2001, becoming the third classical musician after M. S. Subbalakshmi and Ravi Shankar to be awarded Bharat Ratna. On his 102nd birthday, Google honored Bismillah Khan with a Google doodle.