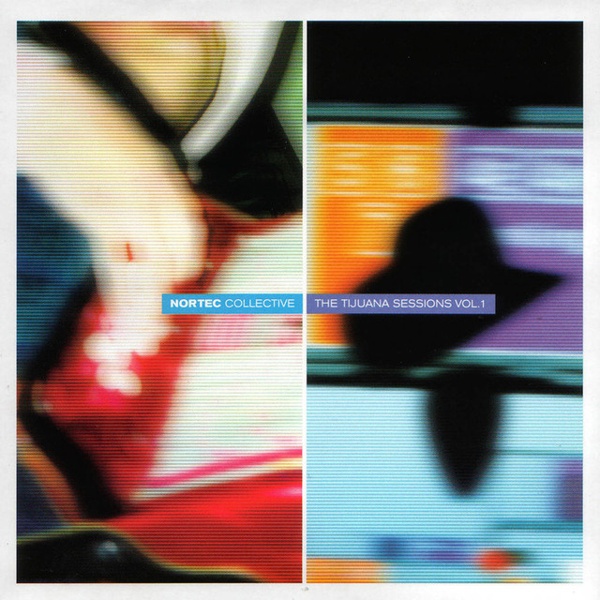 Nortec Collective is a musical ensemble formed by various individual one- or two-man production projects. The group came together in Tijuana, Baja California, Mexico. Their genre mixes electronica with musical elements and instrumentation of tambora and norteño music, resulting in the nortec ("norteño" + "techno") style. The various projects began producing and performing nortec music around 1999. In 2001, they were signed to a recording contract with Palm Pictures, and released their first album, Tijuana Session Volume 1, under the name Nortec Collective. The line-up for that album included Bostich, Clorofila, Fussible, Hiperboreal, Panoptica, Plankton Man and Terrestre. The latter two would leave Nortec Collective in 2002.

The various individual projects went on to release and perform separately. 2008's Tijuana Sound Machine by Bostich and Fussible (Nacional Records) was nominated for the Grammy Award for Best Latin Rock/Alternative Album.

The Nortec Collective has borrowed several elements of Banda music sub-culture and have used them both in their songs ("Narcoteque", "Almada") and in their visuals and album covers.