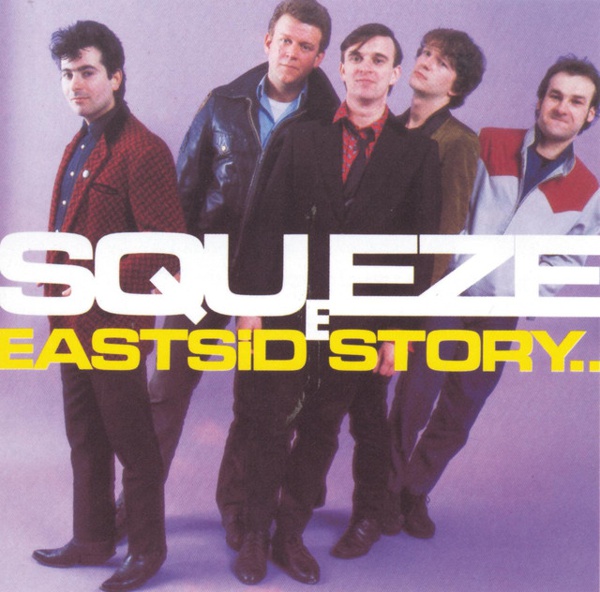 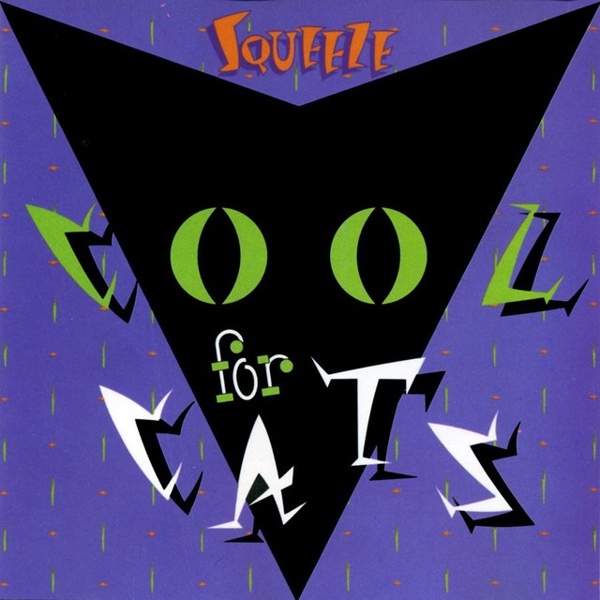 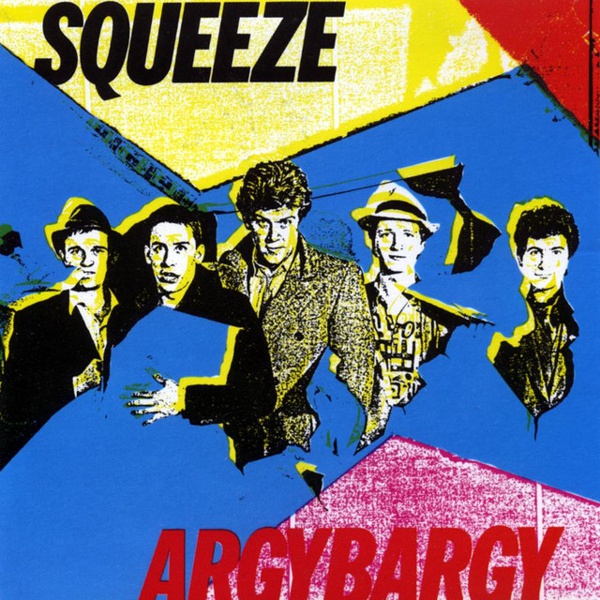 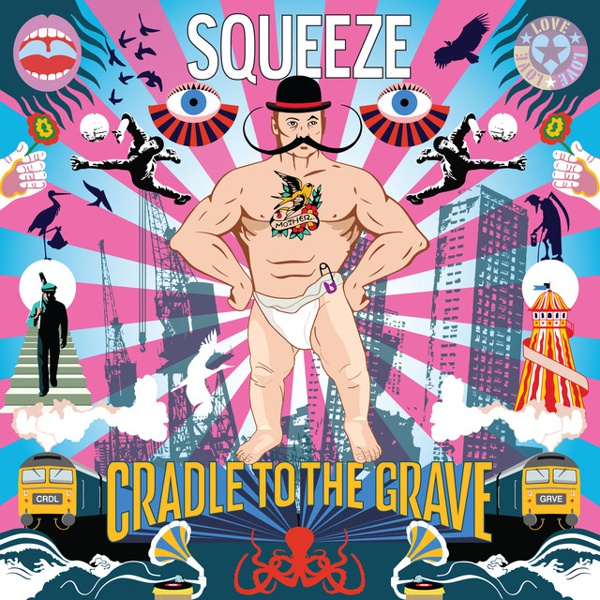 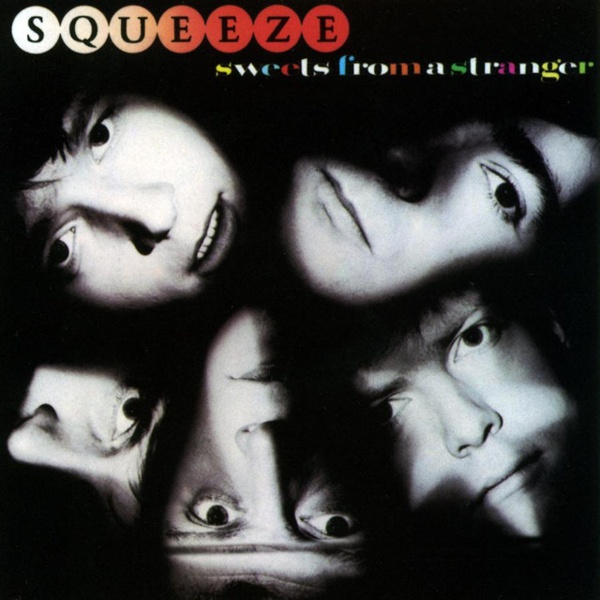 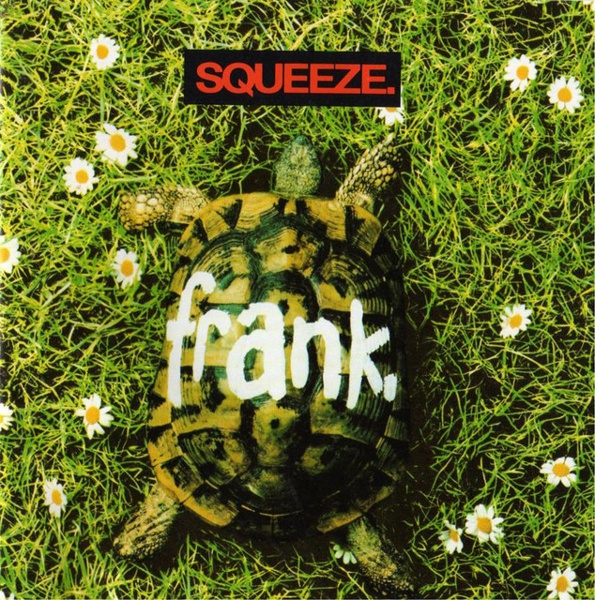 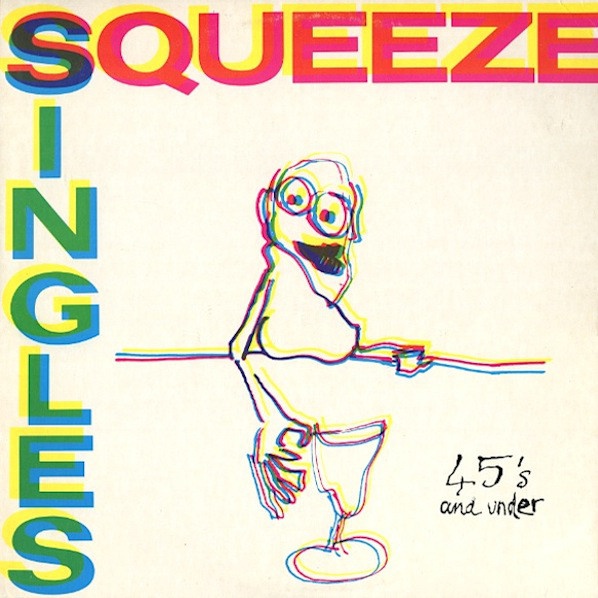 Squeeze are a British rock band that came to prominence in the United Kingdom during the new wave period of the late 1970s, and continued recording in the 1980s and 1990s. In the UK, their songs "Cool for Cats", "Up the Junction" and "Labelled with Love" were top ten chart hits. Though not as commercially successful in the United States, Squeeze had American hits with "Tempted", "Hourglass" and "853-5937", and were considered a part of the Second British Invasion.

The vast majority of their material is composed of lyrics by Chris Difford and music by Glenn Tilbrook who are guitarists and vocalists in the band. The duo were hailed as "the heirs to Lennon and McCartney's throne" during their peak of popularity in the late 1970s. The group formed in Deptford, London, in 1974, and first broke up in 1982. Squeeze then reformed in 1985, and disbanded again in 1999.

The band reunited for tours through the United States and United Kingdom in 2007. In 2010, they issued Spot the Difference, an album of newly recorded versions of older material. The band's first album of all-new material since 1998, Cradle to the Grave, was released in October 2015, followed by another album, The Knowledge, in October 2017.