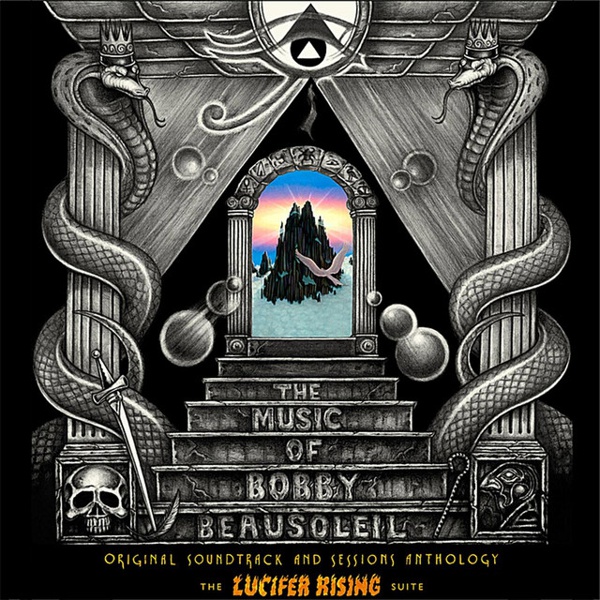 Robert Kenneth Beausoleil (born November 6, 1947) is an American murderer who was given the death sentence for killing his friend Gary Hinman, a fellow associate of Charles Manson and members of his communal "Family", on July 27, 1969. He was later granted commutation to a life sentence when the Supreme Court of California issued a ruling that invalidated all death sentences issued in California prior to 1972.

During his incarceration in the California state prison system, Beausoleil has recorded and released music along with working on visual art, instrument design and media technology. Although a parole board recommended him for parole in January 2019 in his 19th hearing for eligibility, the recommendation was denied by the Governor of California.