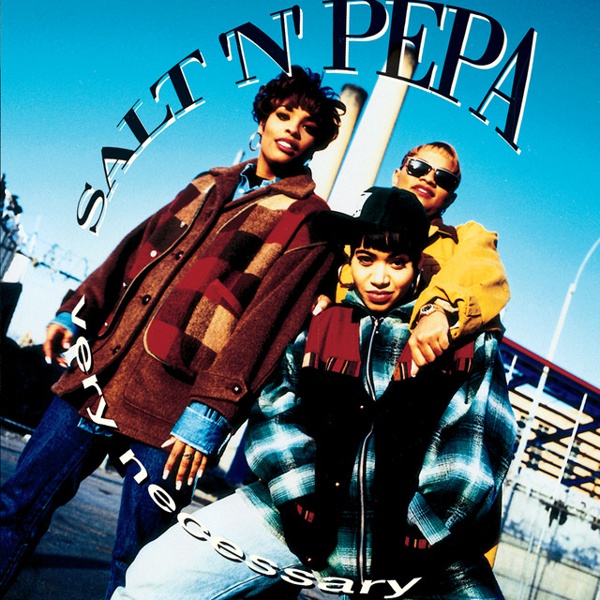 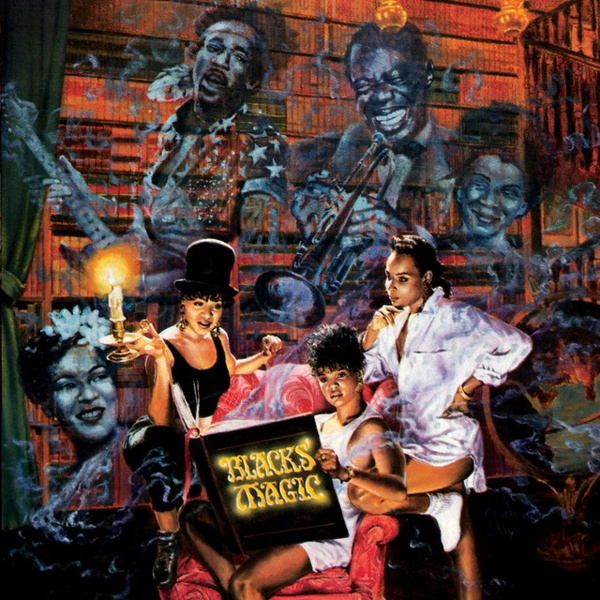 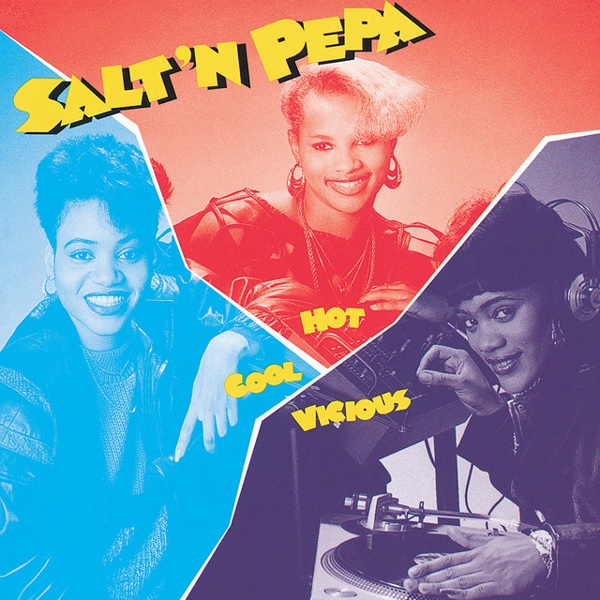 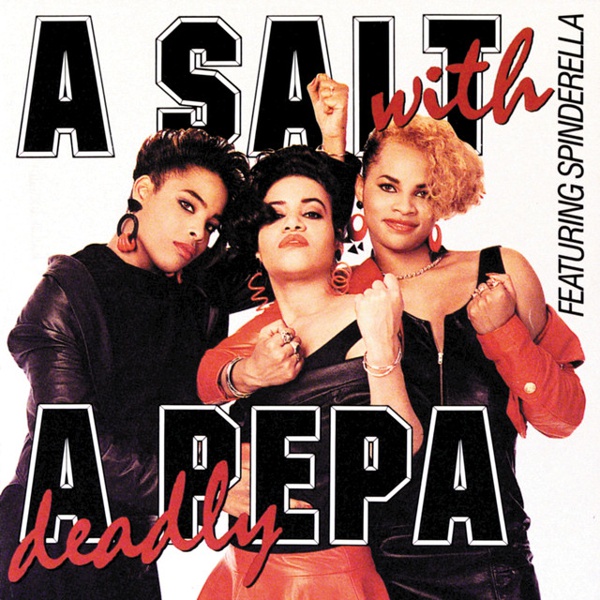 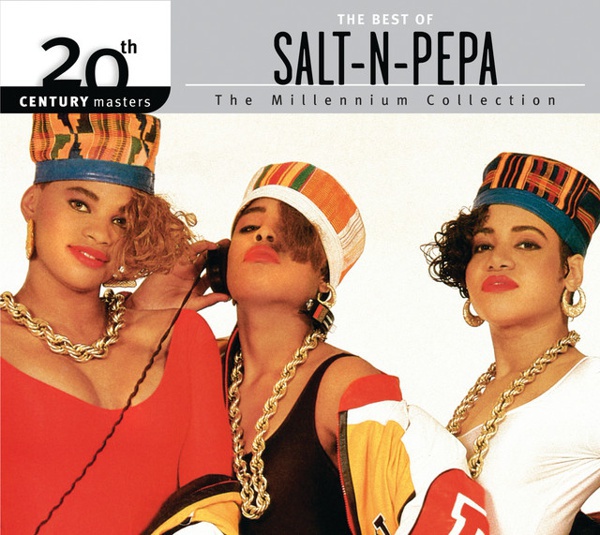 Salt-N-Pepa (also stylized as Salt 'N' Pepa or Salt 'N Pepa) is an American hip-hop girl group formed in 1985. Group members included Salt (Cheryl James), Pepa (Sandra Denton), and DJ Spinderella (Deidra Roper). They were signed to Next Plateau Records and released their single "Push It" on March 8, 1987, which hit number one in three countries and became a Top Ten or Top Twenty hit in various other countries. Their debut album Hot, Cool & Vicious sold more than a million copies worldwide, making them the first female rap act to achieve gold and platinum-status. Their fourth album Very Necessary sold over seven million copies worldwide (five million of those in the US), making it the highest-selling album by a female rap act in history.

Salt-N-Pepa have sold over 15 million records worldwide, making them one of the best-selling rap acts of all time, male or female. The group has been nominated for a Grammy Award several times, the first being in 1988 for their 1987 hit song "Push It". The trio won the 1995 Grammy Award for Best Rap Performance by a Duo or Group for their song "None Of Your Business", making them one of the first female rap acts to win a Grammy Award, along with Queen Latifah who also won during that same year. Their success in rap and hip-hop culture has earned them the honorific title "The First Ladies of Rap and Hip Hop".