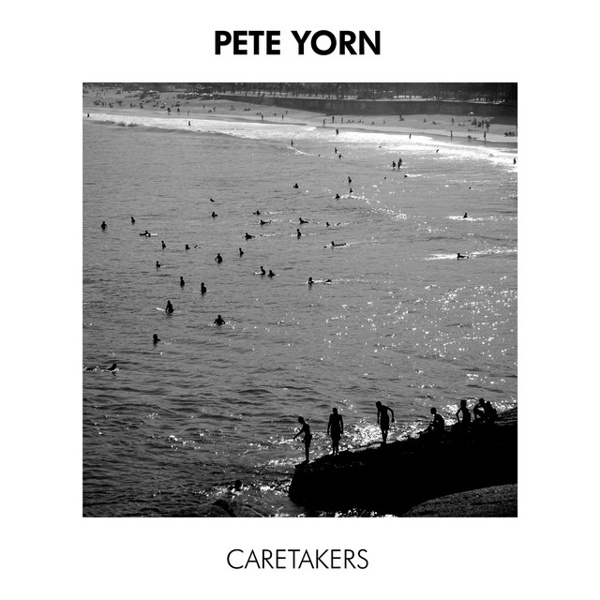 Peter Joseph Yorn (born July 27, 1974) is an American singer, songwriter, and musician. He first gained international recognition after his debut record, Musicforthemorningafter, was released to critical and commercial acclaim in 2001. He is known for playing the bulk of the instruments on his records.

Released on August 9, 2019, Caretakers is Yorn's seventh solo full length studio album. It was produced by Pete Yorn and Jackson Phillips of Day Wave and released on Yorn's own Shelly Music. Veteran music critic Stephen Thomas Erlewine gave “Caretakers” 4 stars in his All Music Guide review, calling it “...an appealing blend that sets it apart from most other albums in 2019”.