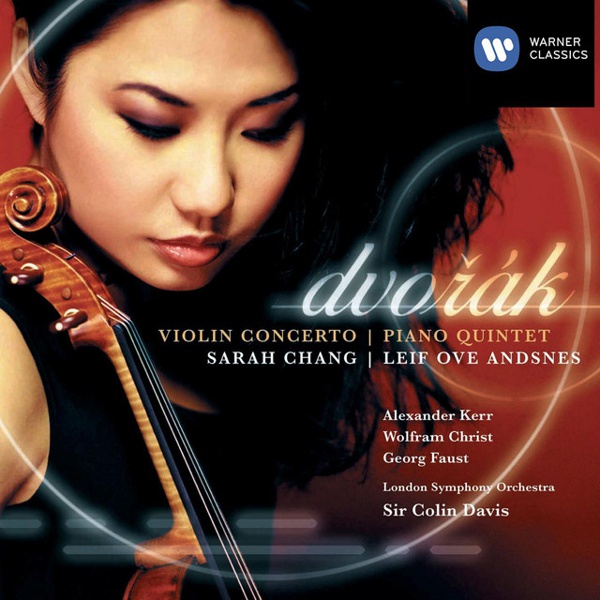 Sarah Chang (Korean: 장영주; born Young Joo Chang; December 10, 1980) is an American classical violinist. Recognized as a child prodigy, she first played as a soloist with the New York Philharmonic and the Philadelphia Orchestra in 1989. She enrolled at Juilliard School to study music, graduated in 1999, and continued university studies. Especially during the 1990s and 2000s, Chang had major roles as a soloist with many of the world's major orchestras.