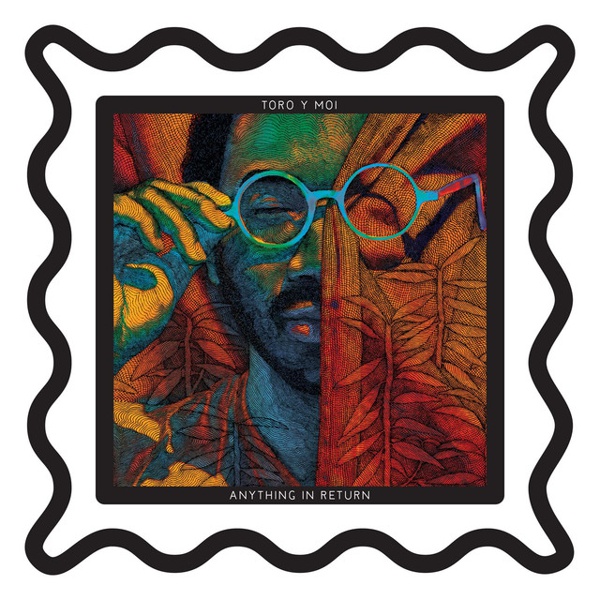 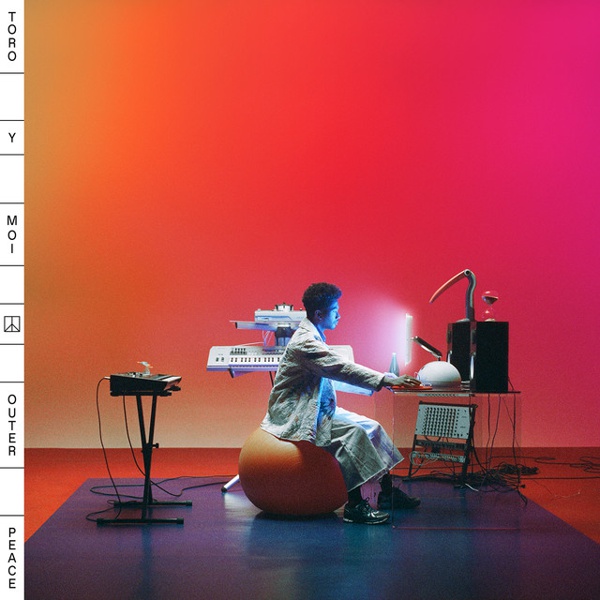 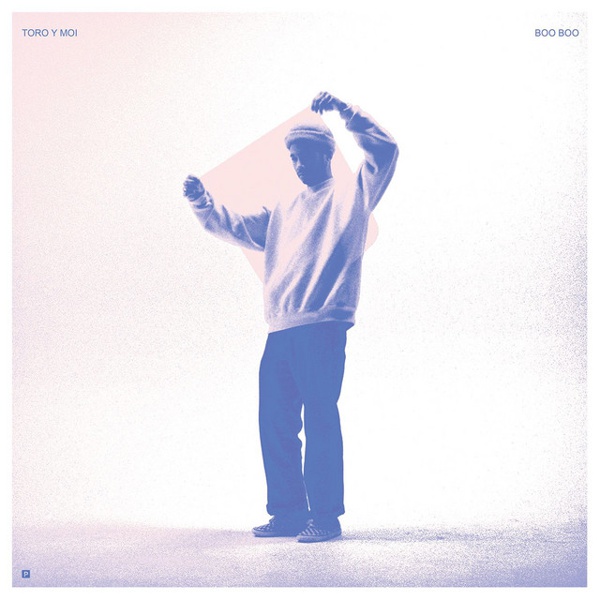 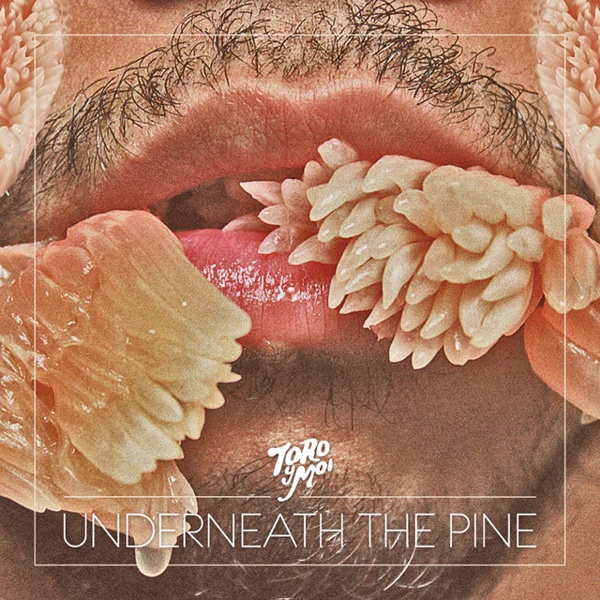 Chaz Bear (born Chazwick Bradley Bundick; November 7, 1986), known professionally as Toro y Moi, is an American singer, songwriter, record producer and graphic designer. His music has taken on many forms since he began recording, but he is often identified with the rise of the chillwave movement in 2010 and 2011. His stage name is a multilingual expression consisting of the Spanish words toro and y (meaning "bull" and "and", respectively) and the French word moi (meaning "me").