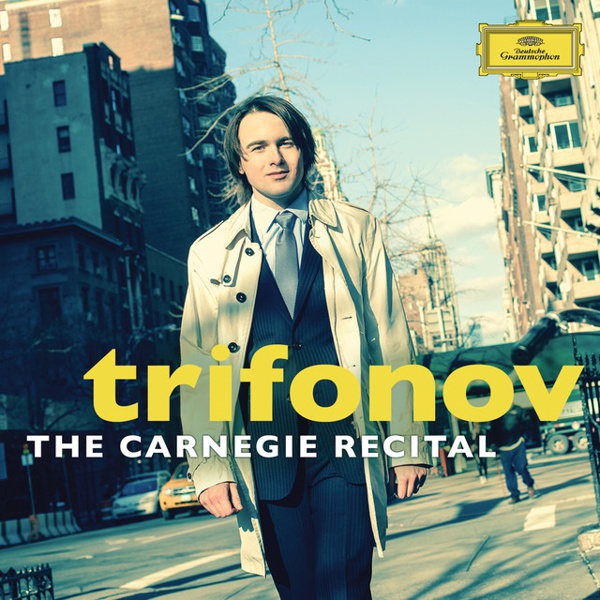 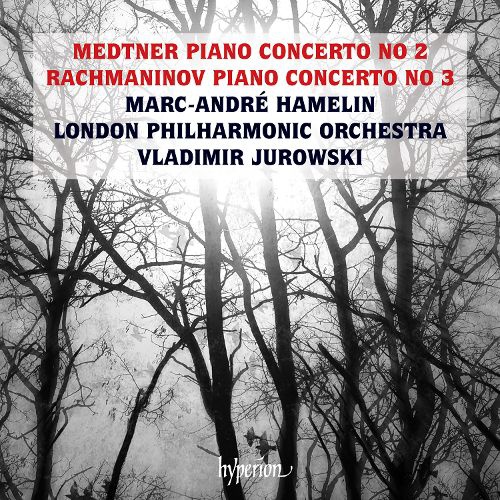 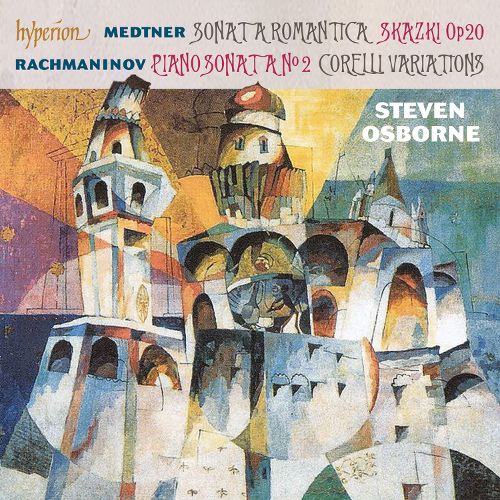 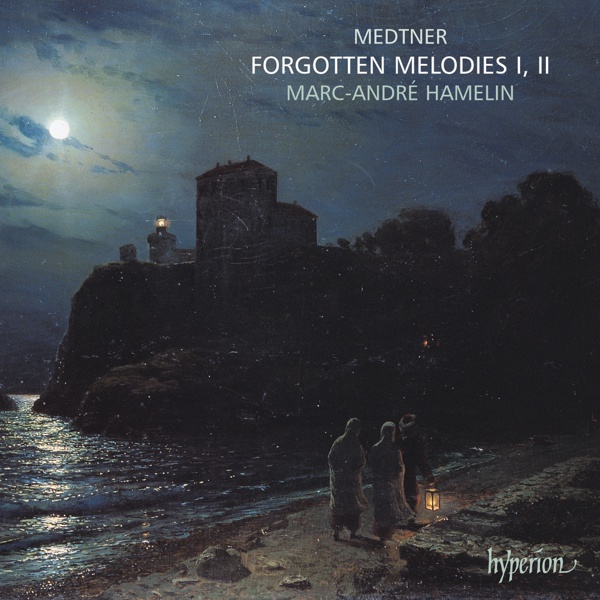 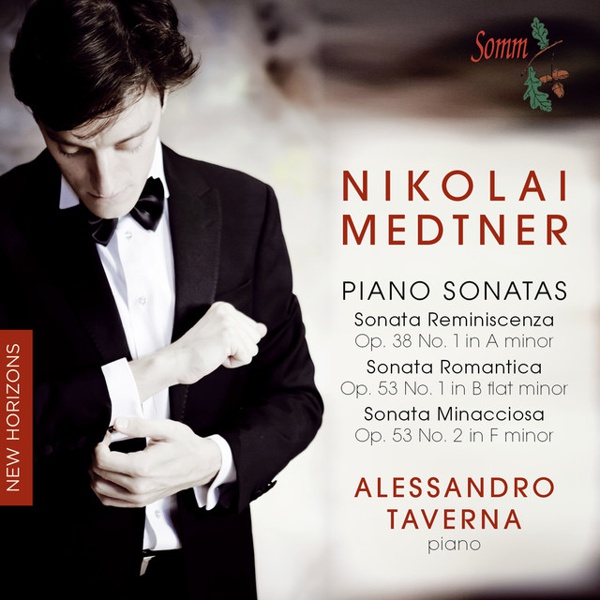 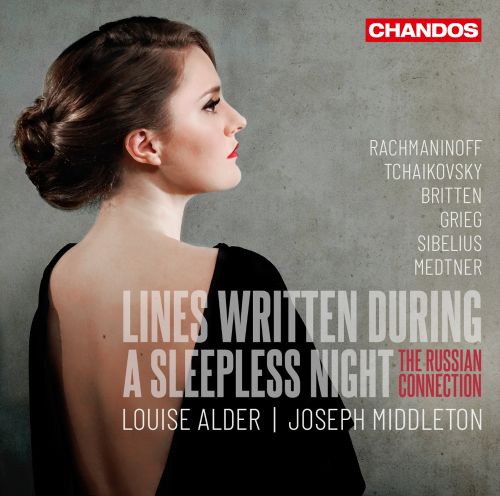 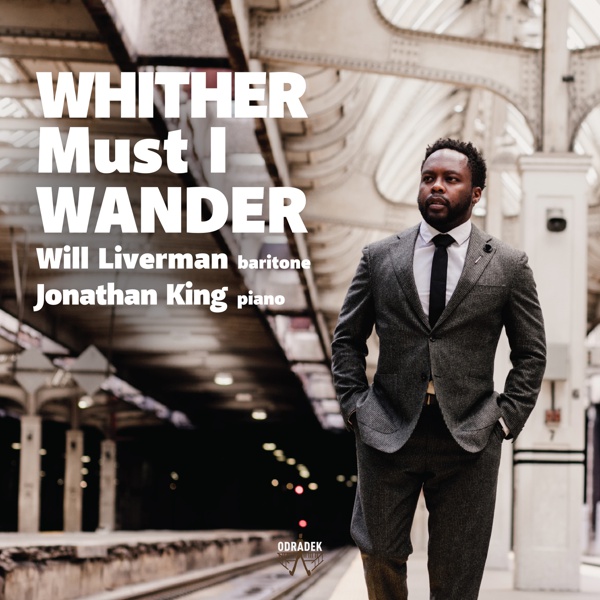 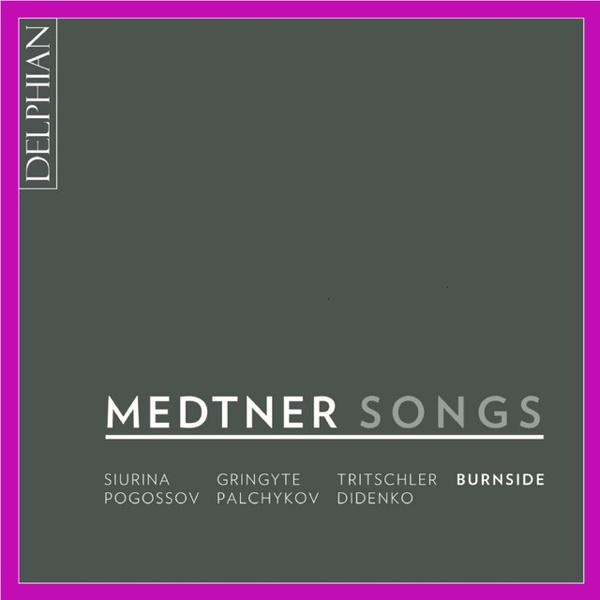 Nikolai Karlovich Medtner (Russian: Никола́й Ка́рлович Ме́тнер, Nikoláj Kárlovič Métner; 5 January 1880 [O.S. 24 December 1879] – 13 November 1951) was a Russian composer and pianist. After a period of comparative obscurity in the twenty-five years immediately after his death, he is now becoming recognized as one of the most significant Russian composers for the piano.

A younger contemporary of Sergei Rachmaninoff and Alexander Scriabin, he wrote a substantial number of compositions, all of which include the piano. His works include fourteen piano sonatas, three violin sonatas, three piano concerti, a piano quintet, two works for two pianos, many shorter piano pieces, a few shorter works for violin and piano, and 108 songs including two substantial works for vocalise. His 38 Skazki (generally known as "Fairy Tales" in English but more correctly translated as "Tales") for piano solo contain some of his most original music.