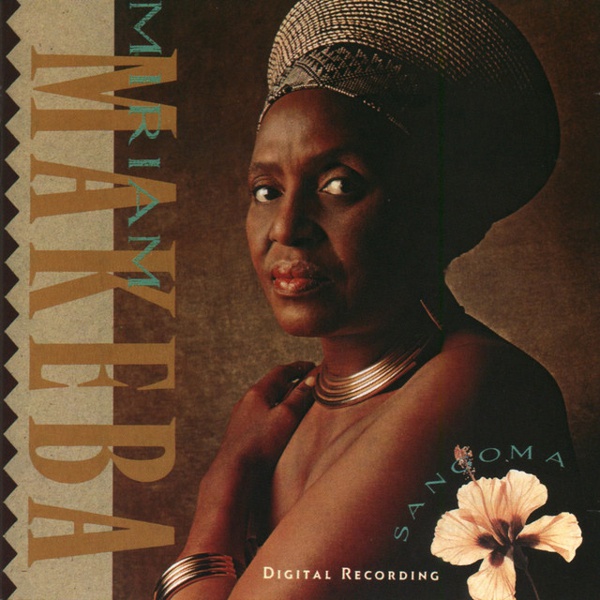 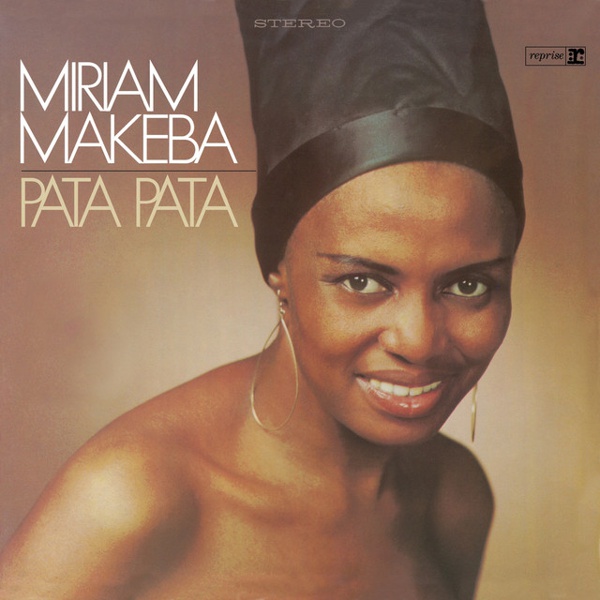 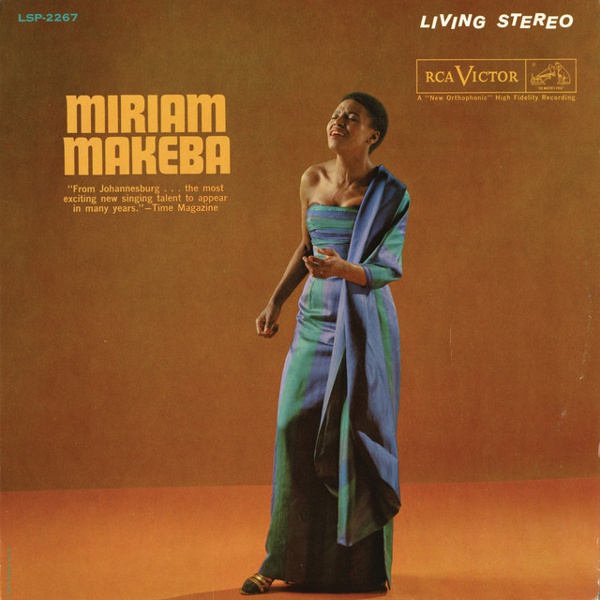 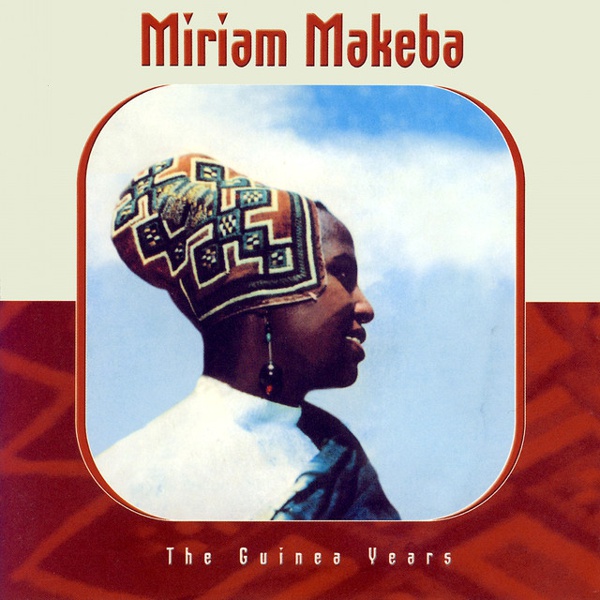 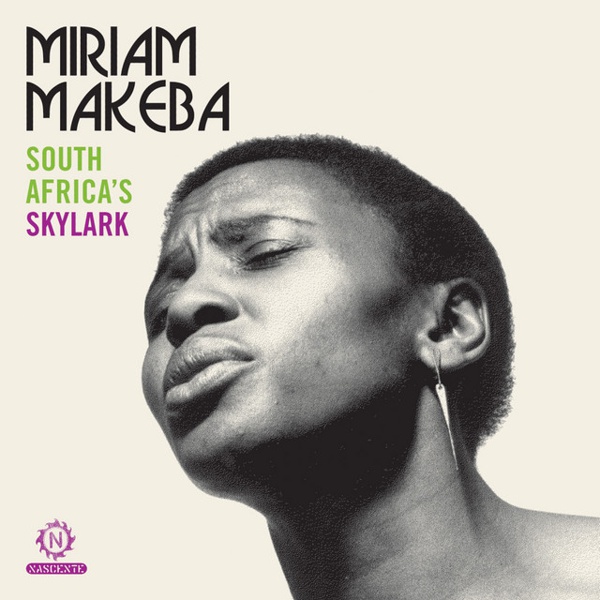 Born in Johannesburg to Swazi and Xhosa parents, Makeba was forced to find employment as a child after the death of her father. She had a brief and allegedly abusive first marriage at the age of 17, gave birth to her only child in 1950, and survived breast cancer. Her vocal talent had been recognized when she was a child, and she began singing professionally in the 1950s, with the Cuban Brothers, the Manhattan Brothers, and an all-woman group, the Skylarks, performing a mixture of jazz, traditional African melodies, and Western popular music. In 1959, Makeba had a brief role in the anti-apartheid film Come Back, Africa, which brought her international attention, and led to her performing in Venice, London, and New York City. In London, she met the American singer Harry Belafonte, who became a mentor and colleague. She moved to New York City, where she became immediately popular, and recorded her first solo album in 1960. Her attempt to return to South Africa that year for her mother's funeral was prevented by the country's government.

Makeba's career flourished in the United States, and she released several albums and songs, her most popular being "Pata Pata" (1967). Along with Belafonte she received a Grammy Award for her 1965 album An Evening with Belafonte/Makeba. She testified against the South African government at the United Nations and became involved in the civil rights movement. She married Stokely Carmichael, a leader of the Black Panther Party, in 1968. As a result, she lost support among white Americans and faced hostility from the US government, leading her and Carmichael to move to Guinea. She continued to perform, mostly in African countries, including at several independence celebrations. She began to write and perform music more explicitly critical of apartheid; the 1977 song "Soweto Blues", written by her former husband Hugh Masekela, was about the Soweto uprising. After apartheid was dismantled in 1990, Makeba returned to South Africa. She continued recording and performing, including a 1991 album with Nina Simone and Dizzy Gillespie, and appeared in the 1992 film Sarafina!. She was named a UN goodwill ambassador in 1999, and campaigned for humanitarian causes. She died of a heart attack during a 2008 concert in Italy.

Makeba was among the first African musicians to receive worldwide recognition. She brought African music to a Western audience, and popularized the world music and Afropop genres. She also made popular several songs critical of apartheid, and became a symbol of opposition to the system, particularly after her right to return was revoked. Upon her death, former South African President Nelson Mandela said that "her music inspired a powerful sense of hope in all of us."