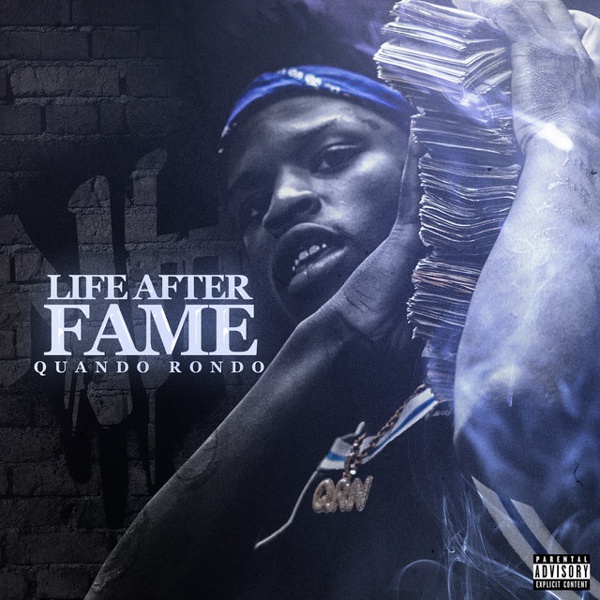 Tyquian Terrel Bowman (born March 23, 1999), better known as Quando Rondo, is an American rapper and singer from Savannah, Georgia. He is currently signed to the Atlantic Records imprint, Never Broke Again, LLC. He initially gained attention with the release of his song "I Remember" featuring Lil Baby in January 2018. He has since released three mixtapes, Life B4 Fame (2018), Life After Fame (2018), and From the Neighborhood to the Stage (2019). His song "Motivation" was featured on the popular YouTube channel World Star Hip Hop.