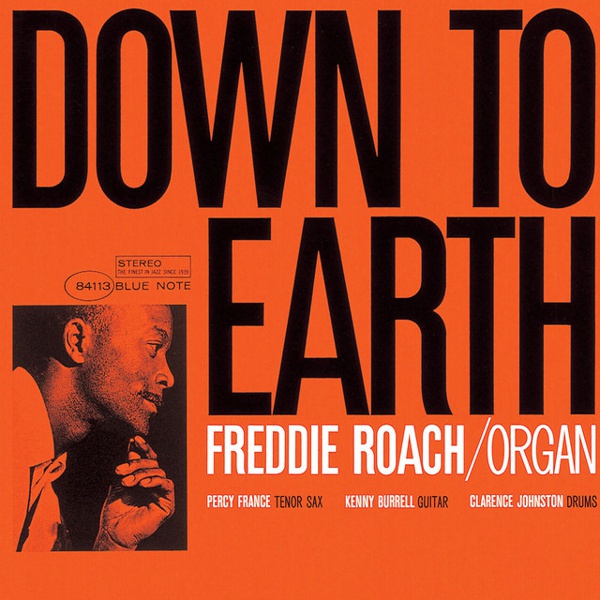 Freddie Roach (May 11, 1931 - October 3, 1980) was a soul jazz Hammond B3 organist born in the Bronx, New York. He was one of a handful of legendary jazz organists that made history in the 1960s, the golden era of the Hammond organ. Roach made his record debut in 1960 with saxophonist Ike Quebec on the albums Heavy Soul and It Might as Well Be Spring and played with Willis Jackson. From 1962-64 he recorded 5 albums as a leader for the Blue Note Records label and also recorded with Donald Byrd on the album I'm Tryin' to Get Home. Roach's original writing, steady basslines, and highly musical fleet-fingered right hand set him apart. From 1966-67 he recorded three more albums as a leader for Prestige Records, which are in a more commercial vein than his Blue Note dates. He left the music business in 1970 and became involved in theater, playwriting and film. Reportedly, he moved to California to the film industry, where he suffered a heart attack and died in 1980.

Roach was a soulful organist, certainly influenced by Jimmy Smith, but with a distinct sound and a quite original concept, which was perhaps best heard on "Good Move" for Blue Note. His Blue Note albums are critically acclaimed.