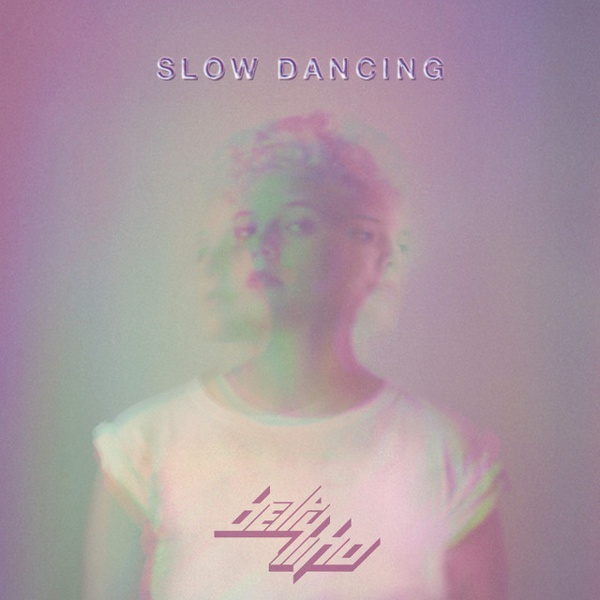 Jessica Anne Newham (born 5 October 1991), known by her stage name Betty Who, is an Australian singer and songwriter. After independently releasing her debut single "Somebody Loves You" (2012) and her debut extended play The Movement (2013), she signed with RCA Records and later released her debut studio album Take Me When You Go (2014). Her second studio album The Valley (2017) saw the commercial success of her cover of "I Love You Always Forever", which peaked inside the top ten in Australia and reached the top of the Billboard Dance Club Songs chart in the United States.