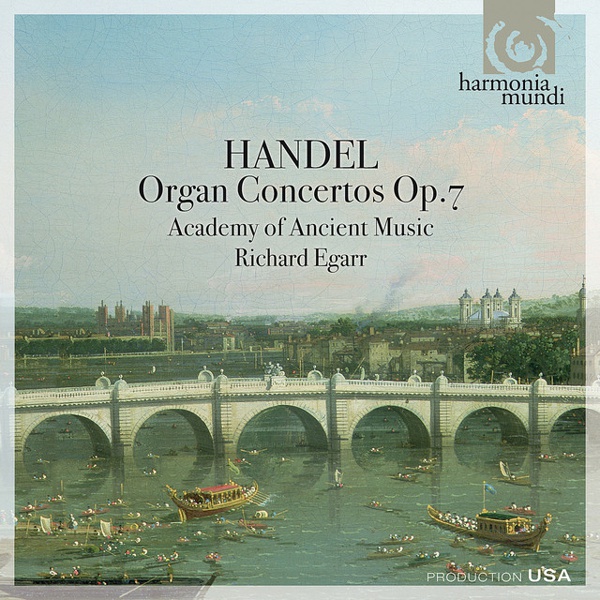 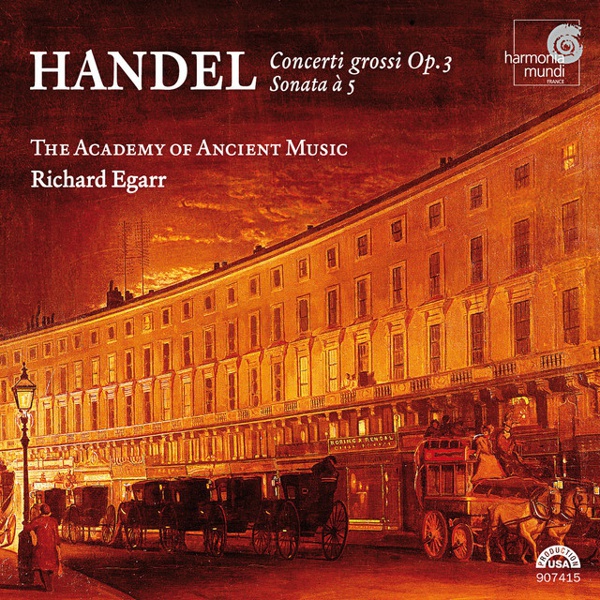 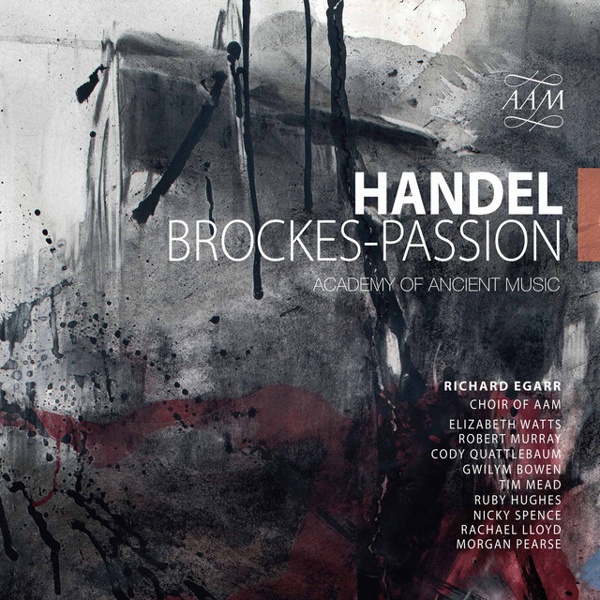 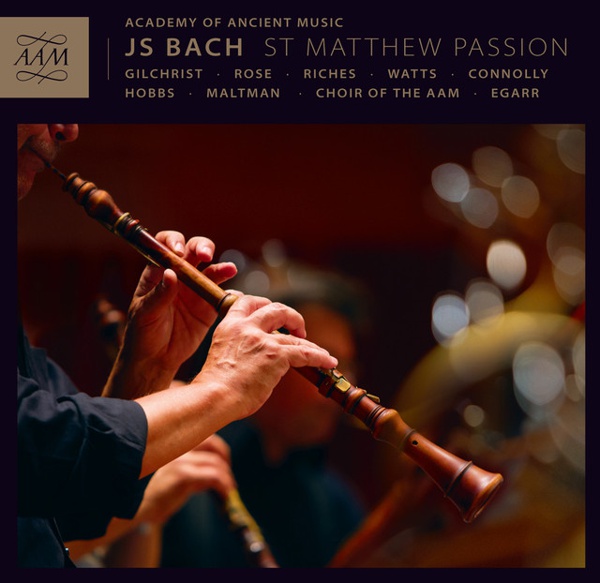 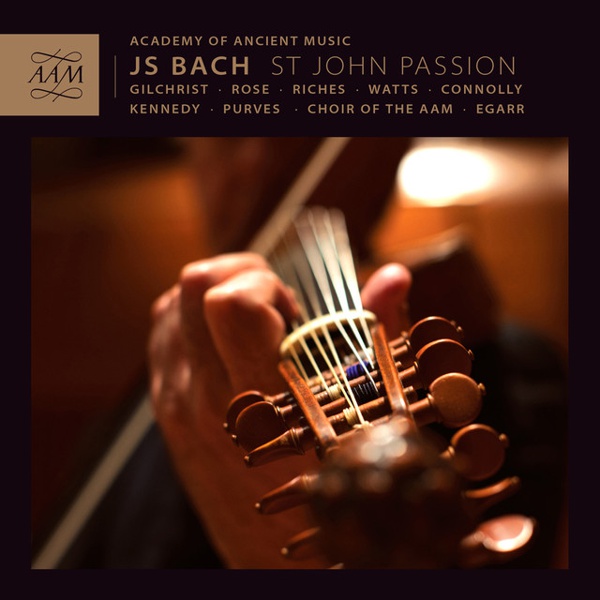 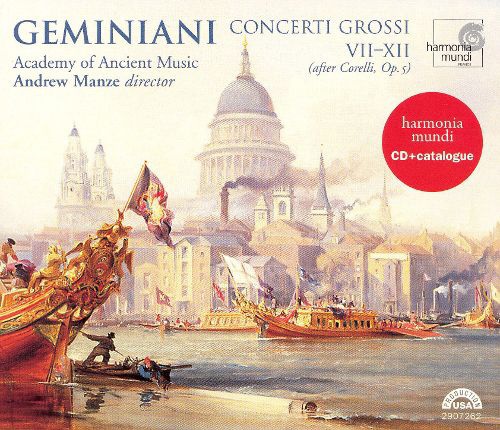 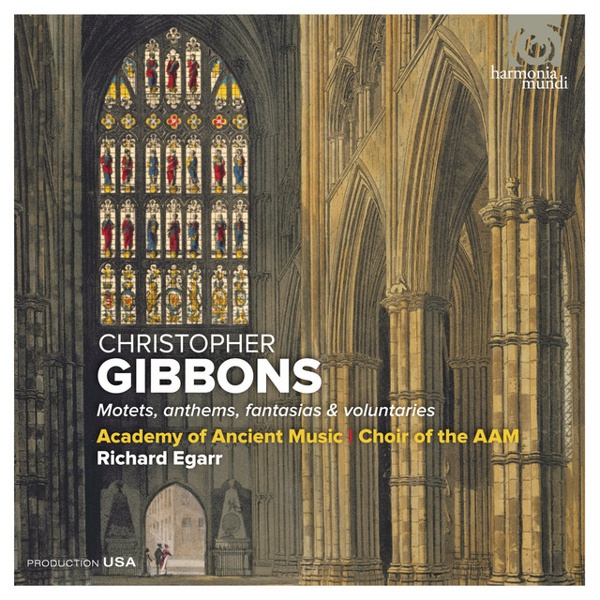 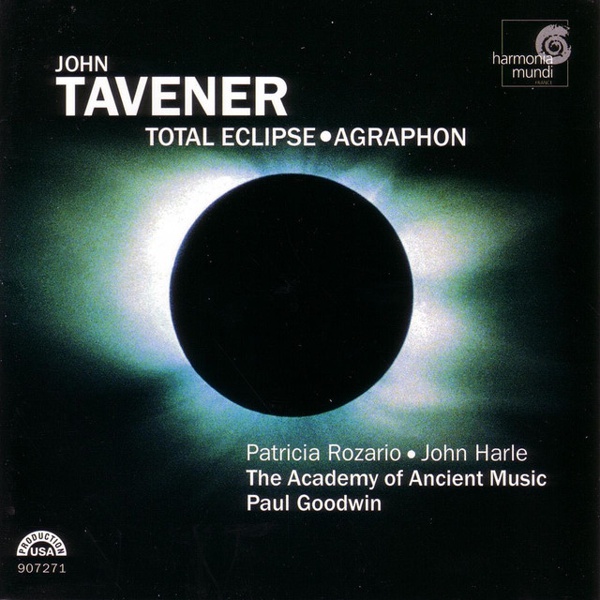 The Academy of Ancient Music (AAM) is a period-instrument orchestra based in Cambridge, England. Founded by harpsichordist Christopher Hogwood in 1973, it was named after a previous organisation of the same name of the 18th century. The musicians play on either original instruments or modern copies of instruments from the period of time the music was composed. They generally play Baroque and Classical music, though they have also played some new compositions for baroque orchestra in recent years.