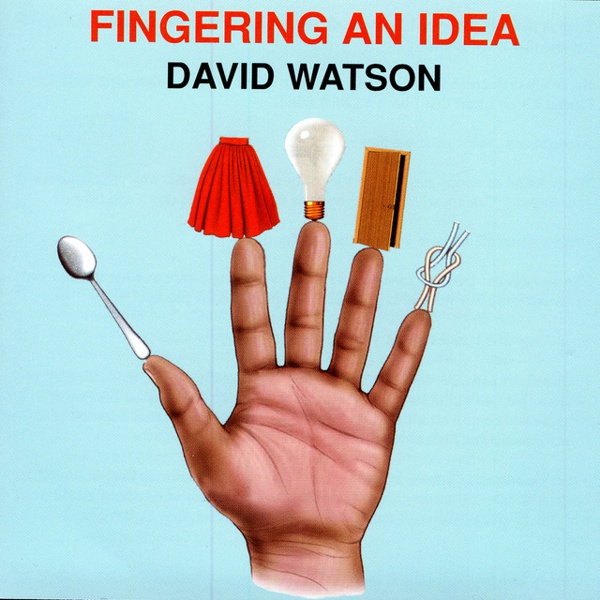 David Watson (born 1960) is a musician originally from New Zealand. Watson has lived and worked in New York City since 1987. Originally known as a guitarist, since 1991 Watson's work has also featured new music for the Highland Bagpipes.

Before moving to New York, while in New Zealand in the 1980s, Watson co-founded Braille Records to document the local experimental music scene. He organized national improvisation festivals (Off the Deep End, in 1984 and 1985) and in 2001 started the Artspace/alt.music festival to present new experimental music in Auckland.