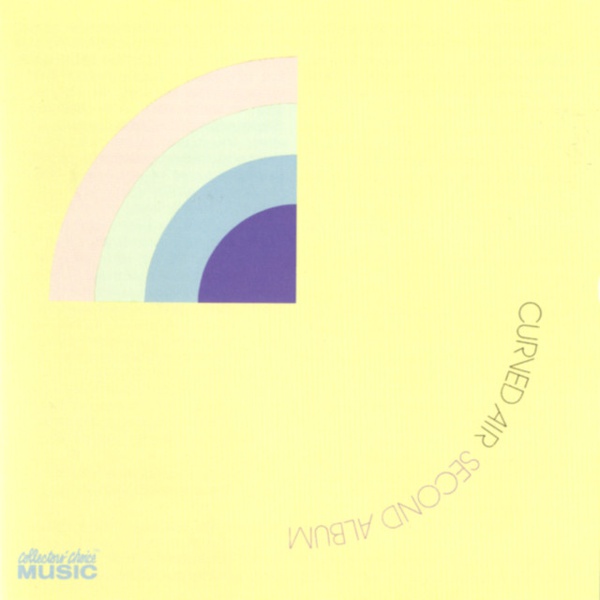 Curved Air are an English progressive rock group formed in 1970 by musicians from mixed artistic backgrounds, including classical, folk, and electronic sound. The resulting sound of the band was a mixture of progressive rock, folk rock, and fusion with classical elements. Along with High Tide and East of Eden, Curved Air were one of the first rock bands after It's a Beautiful Day, The Flock and the United States of America to feature a violin. Curved Air released eight studio albums, the first three of which broke the UK Top 20, and had a hit single with "Back Street Luv" (1971) which reached number 4 in the UK Singles Chart.