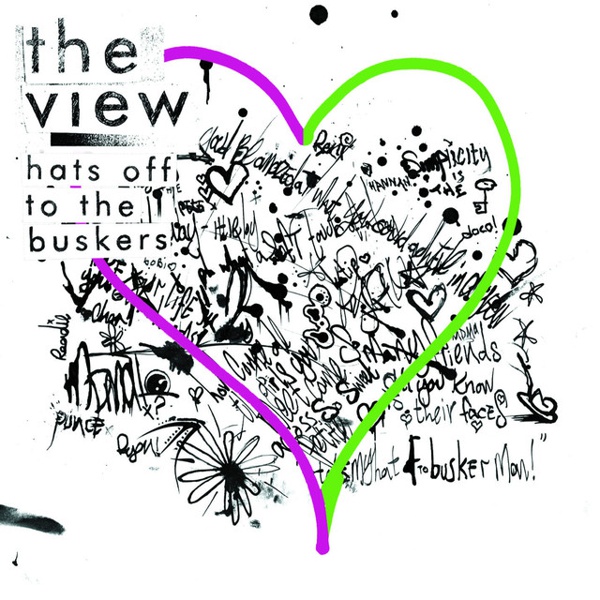 The View are a Scottish indie rock band. They incorporate various styles such as punk, pop, alternative rock, and folk in their music. They are best known for their 2007 single "Same Jeans" which reached number 3 on the UK Singles Chart.

The band is currently signed to Cooking Vinyl and have released five studio albums since their platinum selling debut Hats Off to the Buskers, which topped the UK Albums Chart in January 2007 and was nominated for the 2007 Mercury Music Prize.

Despite never matching this early success, they enjoy a large fanbase in their native Scotland with albums regularly topping the Scottish Albums Chart. The band also hold a reputation for their live performances with regularly sold out tours in Scotland. The View are also regular fixtures at music festivals throughout the UK; they have played at Scotland's largest festival—T in the Park—a record eight times, with organiser Geoff Ellis saying, "The View can play every year under my watch, if they want to."