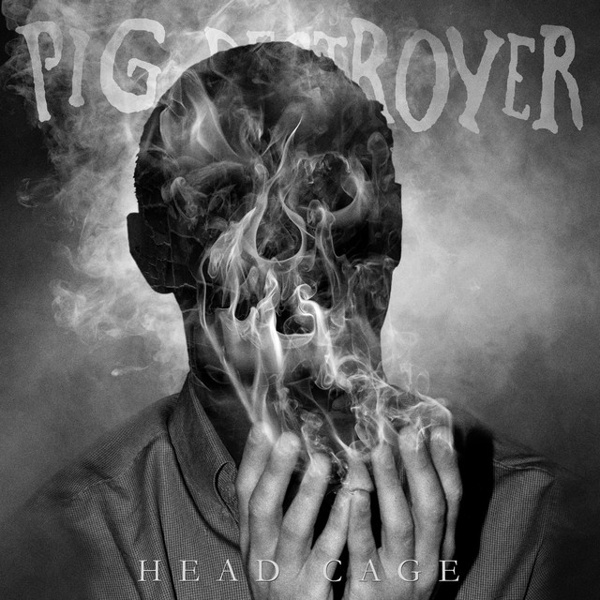 Pig Destroyer is an American grindcore band formed in 1997 in Alexandria, Virginia. The band was formed by vocalist J.R. Hayes, guitarist Scott Hull, and drummer John Evans. Throughout the band's earlier history, they were a three-piece group until sampler Blake Harrison joined in 2006, notably had no bassist until the inclusion of John Jarvis in 2013, and went through 2 past drummers with the role currently held by Adam Jarvis. Pig Destroyer is one of the most well-known grindcore bands in the genre due to Hayes's poetic lyrics, Hull's incorporation of thrash, punk, and doom influences in songwriting, and technical drum work.