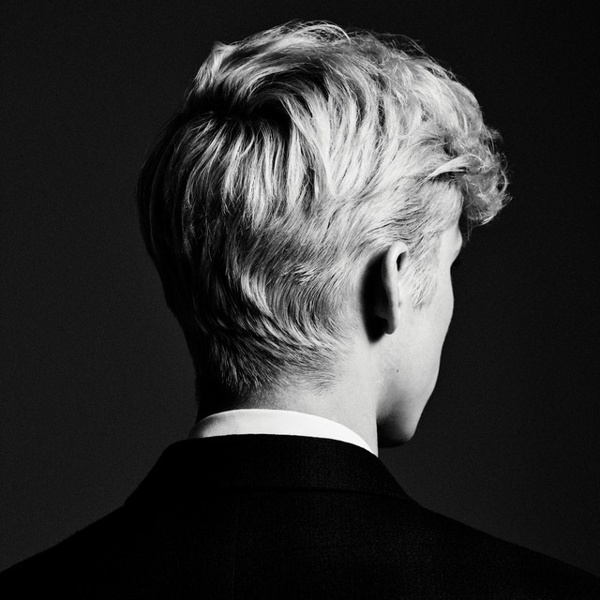 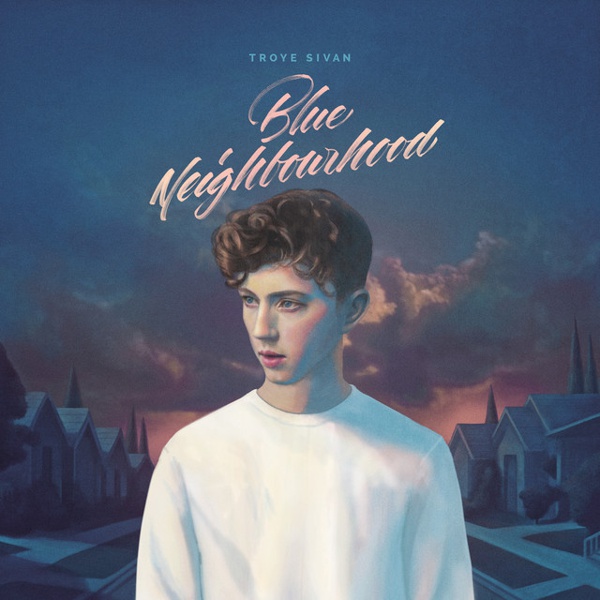 Troye Sivan Mellet ( TROY sih-VAHN; born 5 June 1995) is a South African–born Australian singer, songwriter, actor, and YouTuber. After gaining popularity as a singer on YouTube and in Australian talent competitions, Sivan signed with EMI Australia in 2013 and released his third extended play, TRXYE (2014), which peaked at number five on the U.S. Billboard 200. Its lead single, "Happy Little Pill", reached number 10 on Australian music charts. In 2015, he released his fourth extended play Wild followed by his debut studio album Blue Neighbourhood, whose lead single "Youth" became Sivan's first single to enter the top 40 of the Billboard Hot 100 chart, peaking at number 23. His second studio album Bloom (2018) reached number three in Australia and number four on the Billboard 200 chart. Its lead single "My My My!" became Sivan's second number-one single on the Billboard Dance Club Songs chart.

As an actor, Sivan portrayed the younger version of Wolverine in the 2009 X-Men film X-Men Origins: Wolverine and starred as the title character in the Spud film trilogy. As a YouTube personality, Sivan used to upload video blogs regularly and, as of 2016, has over 4 million subscribers and over 241 million total views. His video, "The 'Boyfriend' Tag", with fellow vlogger Tyler Oakley earned them a Teen Choice Award in the "Choice Web Collaboration" category. In October 2014, Time named Sivan as one of the "25 Most Influential Teens of 2014". In 2018, he received a Golden Globe nomination for Best Original Song for "Revelation", from the film Boy Erased, in which he also had a supporting acting role.