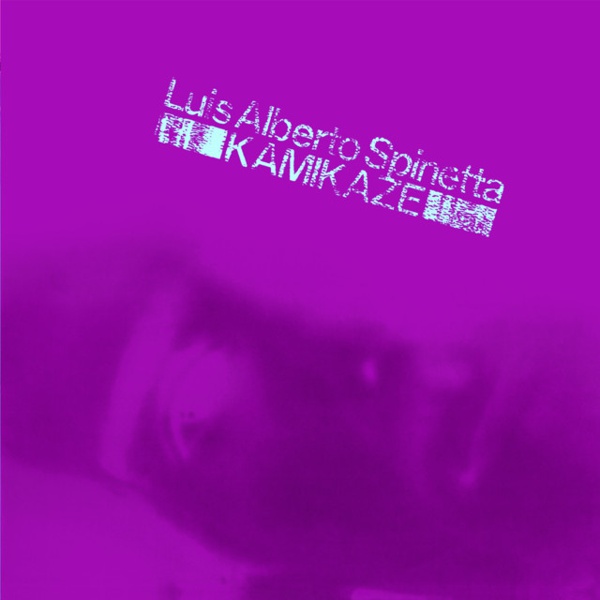 Luis Alberto Spinetta (23 January 1950 – 8 February 2012), nicknamed "El Flaco" (Spanish for "the skinny [one]"), was an Argentine singer, guitarist, composer and poet. One of the most influential rock musicians of Argentina, he is regarded as one of the founders of Argentine rock, considered the first incarnation of Spanish-language rock. Born in Buenos Aires in the residential neighbourhood of Belgrano

Spinetta devoted himself fully to his own music. In his lyrics, there are influences of multiple writers, poets and artists like Arthur Rimbaud, Vincent van Gogh, Carl Jung, Sigmund Freud, Friedrich Nietzsche, Michel Foucault, Gilles Deleuze, Carlos Castaneda and Antonin Artaud, who has his name in the album Artaud.

On 23 December 2011 he published on the Twitter account of his son Dante that he was facing lung cancer. He died on February 8, 2012, in his native Argentina, at the age of 62. His ashes were scattered in the waters of the Río de la Plata, according to his last wish, next to the Memory Park built to remember the desaparecidos of the National Reorganization Process.