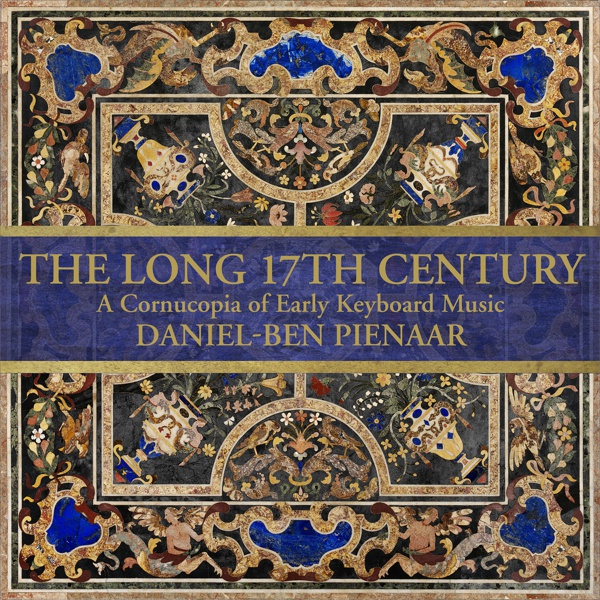 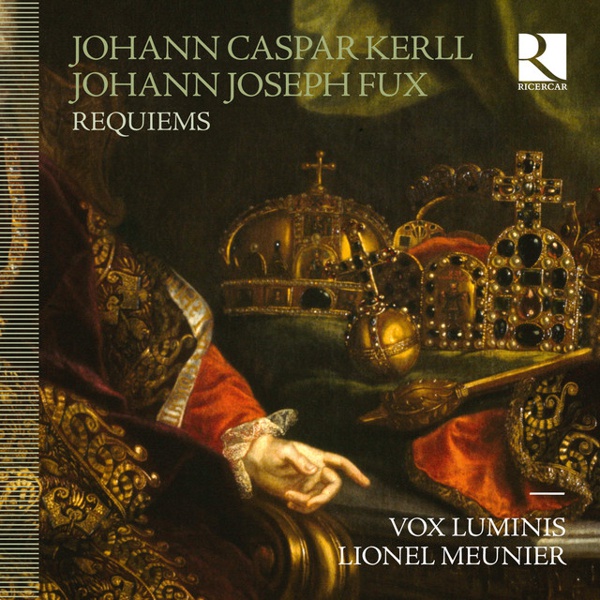 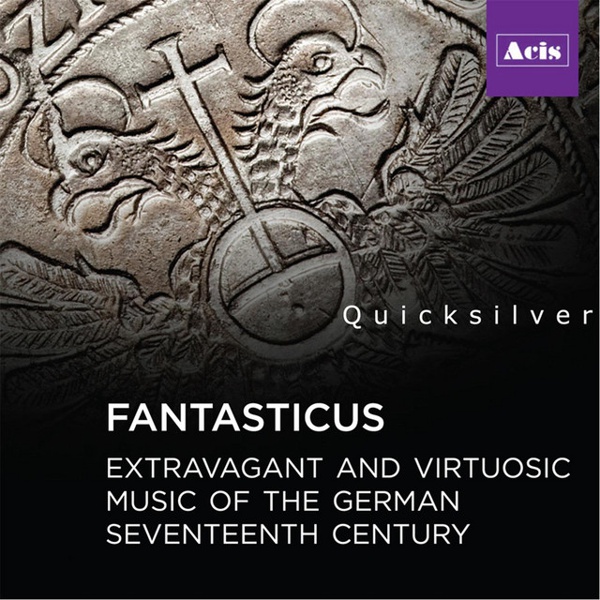 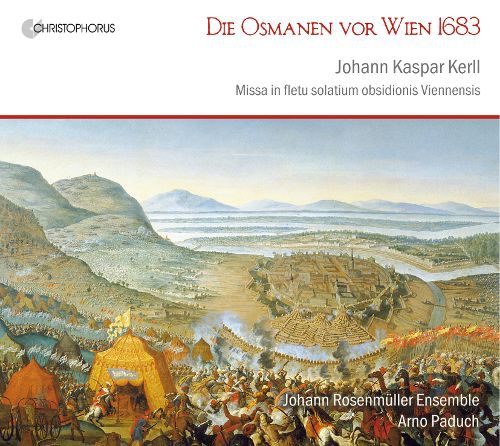 Born in Adorf in the Electorate of Saxony as the son of an organist, Kerll showed outstanding musical abilities at an early age, and was taught by Giovanni Valentini, court Kapellmeister at Vienna. Kerll became one of the most acclaimed composers of his time, known both as a gifted composer and an outstanding teacher. He worked at Vienna, Munich and Brussels, and also travelled widely. His pupils included Agostino Steffani, Franz Xaver Murschhauser, and possibly Johann Pachelbel, and his influence is seen in works by Handel and Johann Sebastian Bach: Handel frequently borrowed themes and fragments of music from Kerll's works, and Bach arranged the Sanctus movement from Kerll's Missa superba as BWV 241, Sanctus in D major.

Although Kerll was a well-known and influential composer, many of his works are currently lost. The losses are particularly striking in vocal music, with all 11 known operas and 24 offertories missing. The surviving oeuvre shows Kerll's mastery of the Italian concerted style, employed in almost all of his masses, and his highly developed contrapuntal technique. He was influenced by Heinrich Schütz in his sacred vocal music, and by Girolamo Frescobaldi in keyboard works.