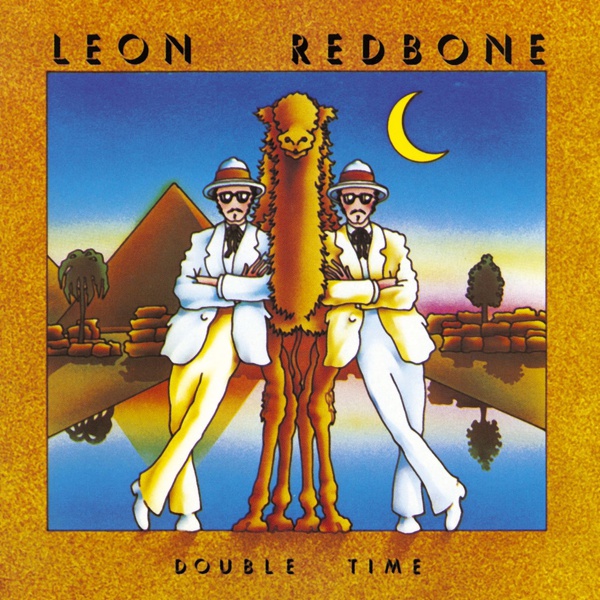 Leon Redbone (born Dickran Gobalian, August 26, 1949 – May 30, 2019) was a singer-songwriter, guitarist, and actor specializing in jazz, blues, and Tin Pan Alley classics. Recognized by his Panama hat, dark sunglasses, and black tie, Redbone was born in Cyprus of Armenian ancestry and first appeared on stage in Toronto, Canada, in the early 1970s. He also appeared on film and television in acting and voice-over roles.

In concert Redbone often employed comedy and demonstrated his skill in guitar playing. Recurrent gags involved the influence of alcohol and claiming to have written works originating well before he was born – Redbone favored material from the Tin Pan Alley era, circa 1890 to 1910. He sang the theme to the 1980s television series Mr. Belvedere and released eighteen albums.