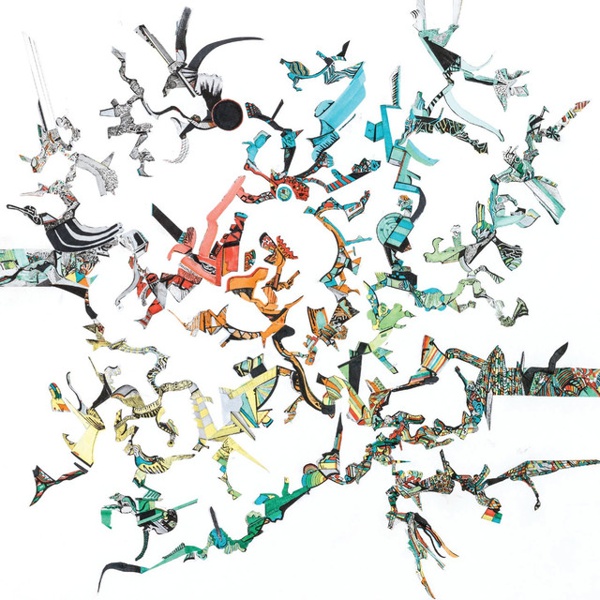 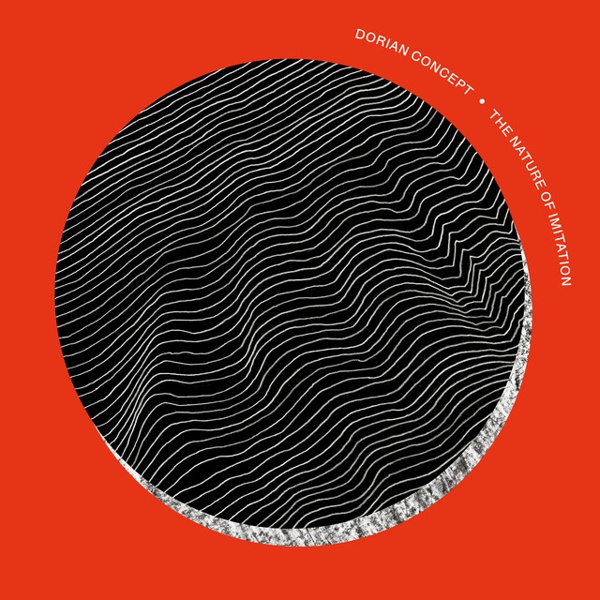 Dorian Concept (born Oliver Thomas Johnson; 1984 in Vienna), is an Austrian composer, producer, and keyboard artist, whose work draws on an eclectic variety of sources including modal and free jazz, funk, hip-hop, and electronic, ambient, and soundscape music. Johnson adopted his stage name as a teenager as a reference to the Dorian scale.

Dorian Concept is also a member of the Austrian funk band Jacob's Salty and Bamboozling Ladder (JSBL). He also has periodically toured as a keyboarder for Flying Lotus (with Richard Spaven on drums) and collaborated with the Cinematic Orchestra.