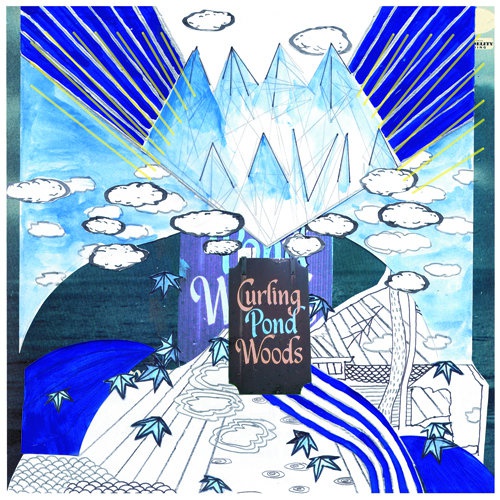 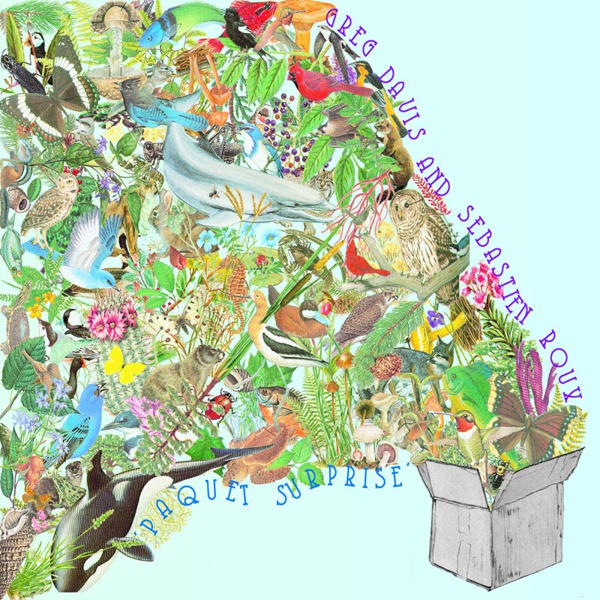 Gregory Tyler Davis is an American electronic musician who has recorded albums drawing from a wide variety of sources, including guitar, field recording, various world/ethnic/traditional instruments, percussion, and voice, all processed through digital manipulation.

After years of experience in hip-hop groups, jazz combos, free improvisation, and experimental composition, Davis moved toward computer-based music in 1997. At Depaul University in Chicago, he studied classical and jazz guitar alongside composition and jazz studies.

In 1997, he started his own label, Autumn Records, to release his own music and the music of others. Davis moved to Boston in 1999 to pursue a master's degree in composition (which he received in June 2001) while independently immersing himself in the study of electronic music. Since 2001, he has played shows all around the world and released records on a number of different labels.

He has collaborated with Keith Fullerton Whitman, Ben Vida, Sebastien Roux, Chris Weisman, Steven Hess, Jeph Jerman, Akron/Family, Toby Aronson (as Harmonizer), and Zach Wallace (as Sun Circle). Davis left the city of Chicago for Burlington, Vermont in December 2004, where he has been organizing experimental and creative music events.

Davis has released albums on labels such as Kranky, Ekhein, Room40, Install, Home Normal, Digitalis, Carpark Records, as well on his own Autumn Records.

In October 2017 Davis opened a record store in Winooski, Vermont under the name of his record label.