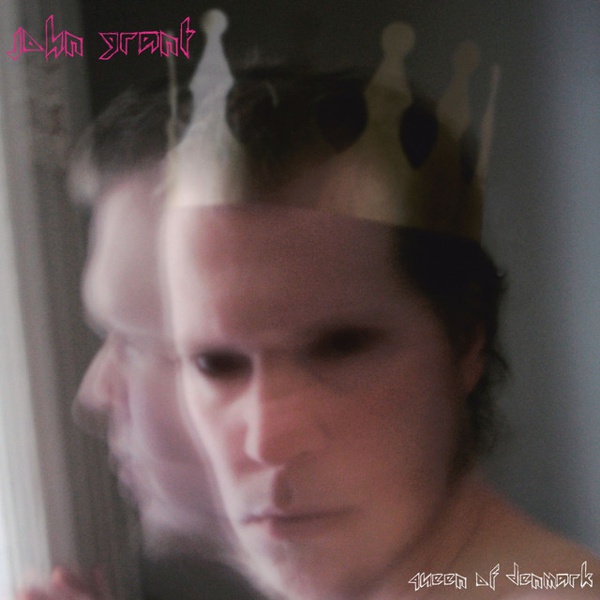 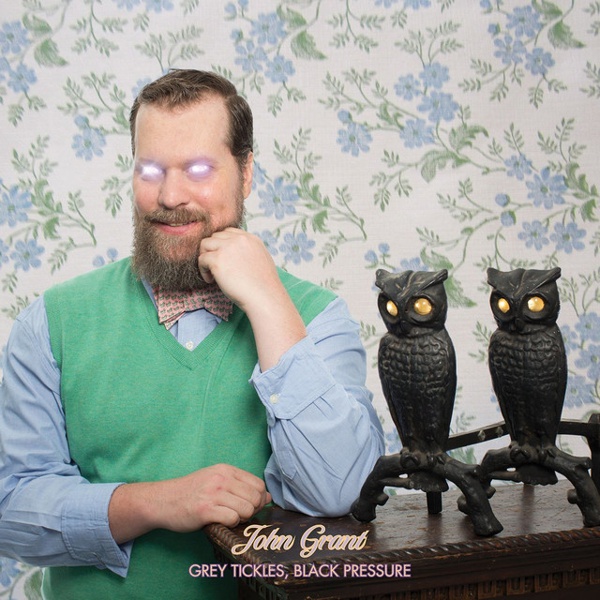 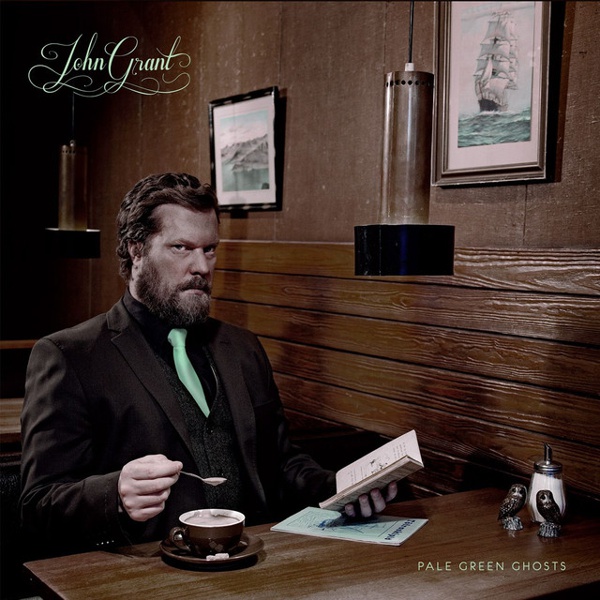 John Grant (born July 25, 1968) is an American singer-songwriter and former member of the Denver-based alternative rock band the Czars. After recording six studio albums with the Czars, he embarked on a solo career in 2010.

His debut solo album Queen of Denmark was named in 2010 the best album of the year by Mojo. In 2015, his third studio album, Grey Tickles, Black Pressure received widespread critical acclaim, and peaked at number 5 in the UK albums chart. His fourth album Love is Magic was released in 2018 and entered into the top 20 in the UK.