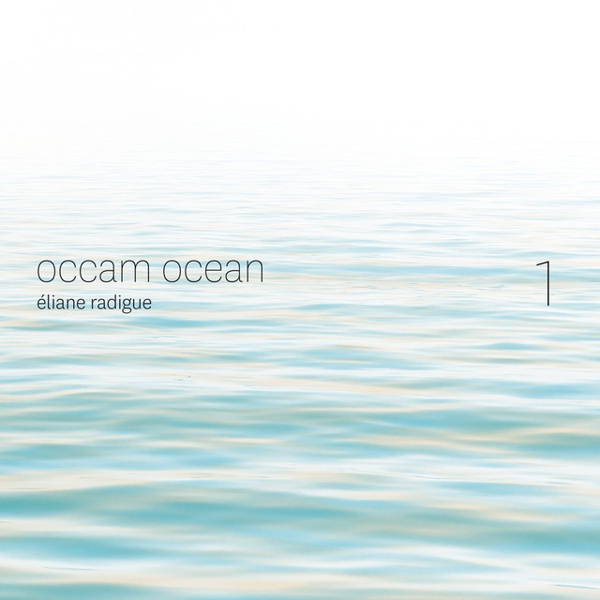 Rhodri Davies (born Aberystwyth, 1971) is a harp player working within the field of free improvisation. He was one of the most prominent members of the London reductionist school of improvised music that was active in the late 1990s and early 2000s and which has been described as being "extremely influential over the last decade".

Davies is also active in the field of contemporary composition where he has commissioned new works for the harp from leading avant-garde composers. He has also worked as an orchestral player and as a session musician for Charlotte Church and Cinematic Orchestra amongst others. He has appeared on over 60 commercially available recordings.

He has created a number of installations and performances which involve destroying or disassembling the harp. In 2010 he was longlisted for the Northern Arts Prize and in 2012 he received the Foundation for Contemporary Arts Grants to Artists award.

He is a board member of the Huddersfield Contemporary Music Festival and a trustee of the AV Festival.