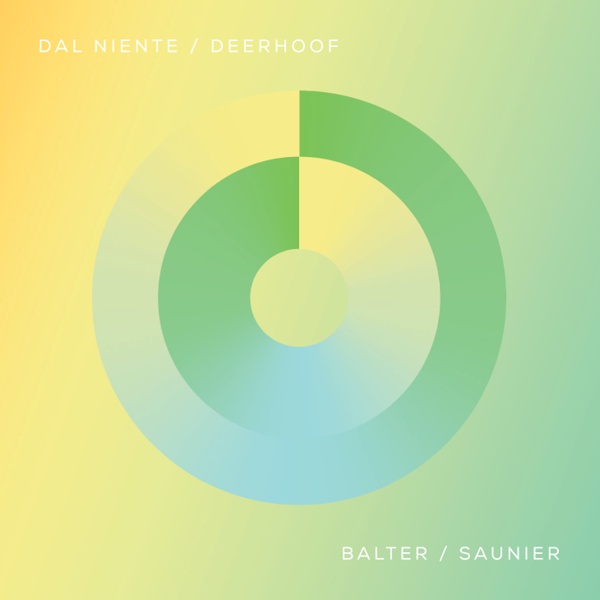 Greg Saunier is a musician, producer, and composer best known as the drummer of Deerhoof. Rolling Stone included Saunier alongside Brian Chippendale (of Lightning Bolt) and Zach Hill (of Hella) as together composing "a generation of trailblazing 21st-century avant-rock percussionists".

Saunier graduated from the Oberlin Conservatory of Music in 1991. The next year, he joined a four-piece band, Nitre Pit, in San Francisco as its drummer. When the band's two guitarists left, Saunier and Nitre Pit's bassist, Rob Fisk, reformed as an "elastic, hyper-expressive" band to fulfill Nitre Pit's extant scheduled shows, which later became Deerhoof when Slim Moon of Kill Rock Stars signed the group in 1995. Saunier moved to New York with two suitcases and has said that he does not own many possessions. As a drummer, he says, things he touches tend to break.

Saunier uses a minimal drum kit, with a kick drum, snare drum, and a cymbal, inspired in part by the kit and play style of Questlove (The Roots). In 2008, Saunier said that he rarely practices, mainly for lack of time. When he writes songs, he usually considers the drum part last and is more concerned about the components of rest of the song and its technical elements. His interest and judgement in the latter came from his experience starting Deerhoof without producers, a record label, or much outside help.

Outside of Deerhoof, Saunier's bands include Mystical Weapons (a duo with Sean Lennon) and a collaboration with Brian Chippendale, about which a documentary, Checking in at 20, was produced. He also formed Nervous Cop with drummer Zach Hill and harpist Joanna Newsom, and bands with members of Erase Errata and Rainer Maria, soundtracked a film by Martha Colburn, and collaborated with Yonatan Gat on a reinterpretation of Antonín Dvořák's American Quartet. Saunier has produced albums including Xiu Xiu's The Air Force and Always, Marc Ribot's Ceramic Dog's Your Turn, Sholi's self-titled album and People Get Ready's Physiques, remixed tracks for Shy Hunters and WOOM, and appeared on albums including Zach Hill's Face Tat. In 2016, Saunier collaborated with American Brazilian composer Marcos Balter, in which they wrote songs for Deerhoof and Ensemble Dal Niente.